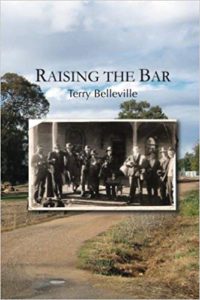 The restoration of a ramshackle country pub in Australia was a daunting prospect at any time.  Tackling it in the grim 1930’s was madness.  They would battle doubts, isolation, deadly fires, droughts, and heat that showed no mercy.  Yet, along the way, they would discover riches they had never expected. 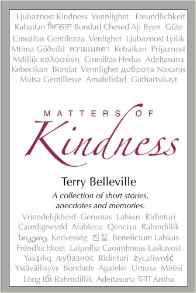 Kindness comes in many forms. You could give someone a kidney or just say hello. It all counts. There’s a lot of my life captured between these pages. Some of it’s funny, some a little off beat. I hope you find moments that warm and comfort you and occasionally something that gives you a laugh or makes you smile.

Terry Belleville was born in Australia and now lives  in Canada with his wife, actress, Donna Belleville. They have two sons and four brilliant and gorgeous grandchildren. Terry has acted extensively on stage. He has also  written for stage, television, film and print. He founded The Factory Inc., a creative resource   for agencies and The Film Factory, which produced commercials, documentaries, and dramas.

You can hear from Terry and comment about his books by visiting his blog HERE. 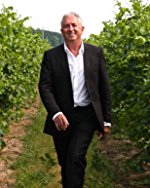 Please comment below if you’d like to comment on Terry’s work.  Your comment can be as short as, “Great job, Terry!” or as long as a full-blown book review.  Let’s all support Terry and tell the world how talented he is!

One thought on “Terry Belleville”