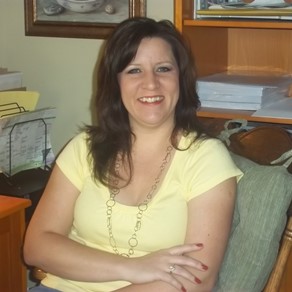 Debra is the Co-Founder and Chairperson of the Lewiston Writers’ Group.  She has recently completed her first novel, “Consequences,” which will be available on Amazon soon. She’s also written a memoir called “Butterflies,” which is complete but not quite ready for publication (stay tuned!).  The memoir is about her mother’s death from cancer in 2005.

Debra’s poem, Soul Speak, won first place in the Writers Billboard contest in March, 2009.  Another poem, Weighing the Cat, was published in a book called, Words from the Web.  One of her short stories, Mistaken Identity, won second place in the October, 2010 contest for Words Undone. The story was published in their November online magazine.